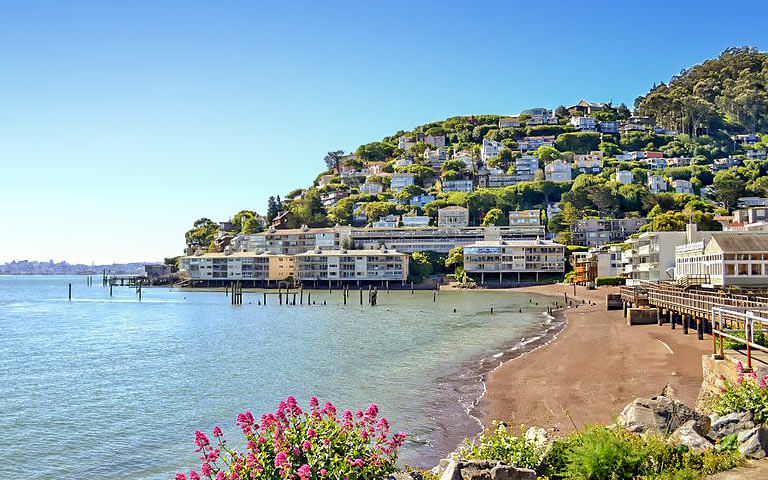 Perfectly arranged on a secure little harbor on the bay, Sausalito is undeniably a must see on any San Francisco tour. Named for the tiny willows that once populated the banks of its creeks, it’s famous for its colorful houseboats bobbing in the bay. Much of the well-heeled downtown has uninterrupted views of San Francisco and Angel Island, and due to the ridgeline at its back, fog generally skips it.Sausalito is understandably a major tourist trap, jam-packed with souvenir shops and costly boutiques. It’s the first town you encounter after crossing the Golden Gate Bridge from San Francisco, so daytime crowds turn up in droves and make parking difficult. Ferrying over from San Francisco makes for a more relaxing excursion.The town sits on Richardson Bay, a smaller bay within San Francisco Bay. The commercial district is mainly one street, Bridgeway Blvd, which runs alongside the waterfront.

Sausalito is known for its luxe accommodations, acclaimed chefs at farm-to-table restaurants, and art galleries. Don’t forget about all the on-the-water experiences. Sausalito is the ideal destination for sailing and kayaking around the San Francisco Bay. At the end of each day, whether you you were out on the water or hiking in the trails, slip into your luxe accommodations at the Casa Madrona, Inn Above Tide and Cavallo Point Lodge. Are you looking at wedding locations in Sausalito? We have you covered there too.

Sausalito brings together stunning views, small-town charm and plenty of opportunities to dine and shop. Visitors and residents agree with Coastal Living’s ranking of Sausalito as the third-happiest seaside town in the country. After all, Sausalito offers world-class dining, artists, boutiques and so much more. Whether you come here to live, work or play, you’ll love all that Sausalito has to offer. 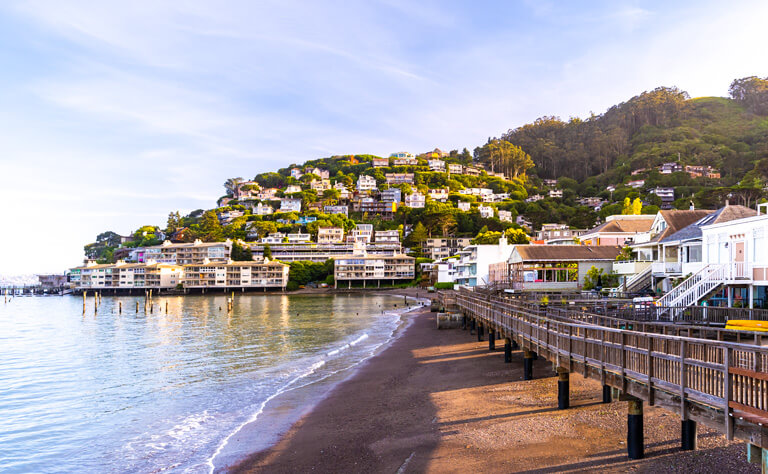 Things To Do In Sausalito

1. Explore By Bike.
2. Take a Kayaking And Boat Tour.
3. Take a seaplane ride.
4. Visit Sausalito’s Houseboat Community.
5. Explore Old Marinship Shipyards.
6. Visit the Bay Model Visitor Center.
7. Take the kids to the Bay Area Discovery Museum.
8. Stop at Golden Gate Bridge.
9. Hit the trails to the Marin Headlands to get sweeping views of the Golden Gate Bridge.
10. Visit the Marine Mammal Center.
11. Stop by the the Sausalito Sea Lion Statue.
12. Shop on the Bridgeway Promenade.
13. Visit the Art Galleries.
14. Relax at the Spas.
15. Eat at the renowned Sausalito restaurants.
16. Wine tasting at the great local wineries.
17. Spend the night at one of the local hotels. 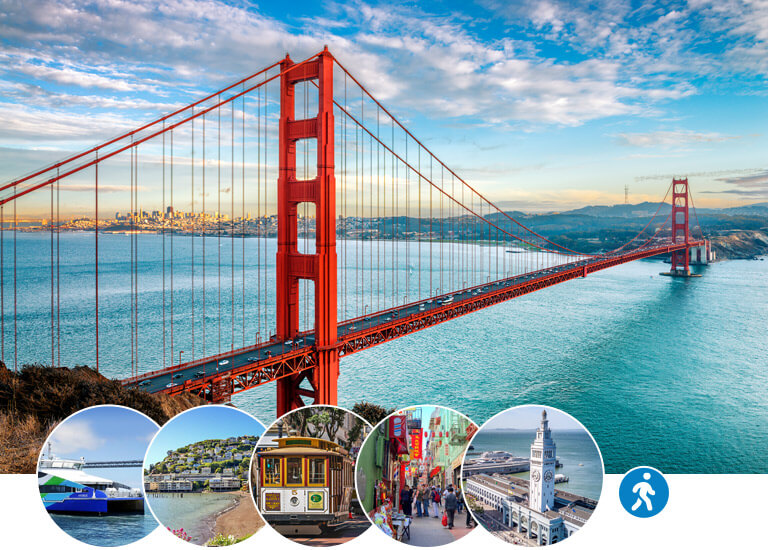 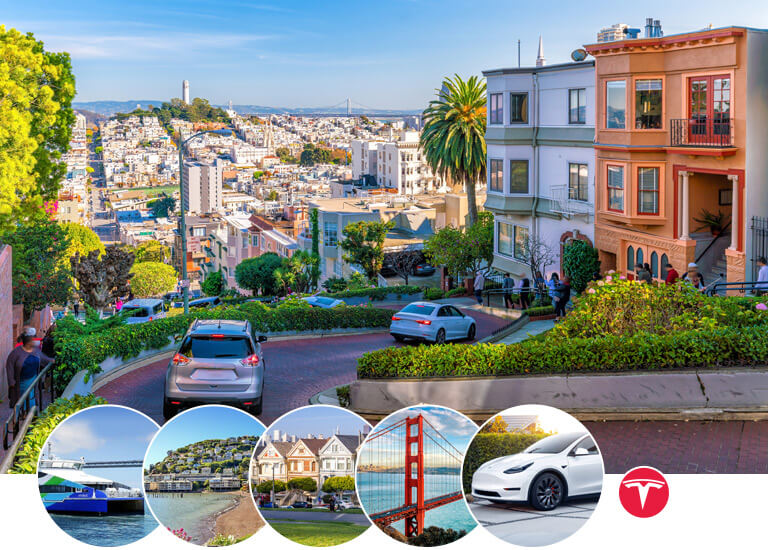 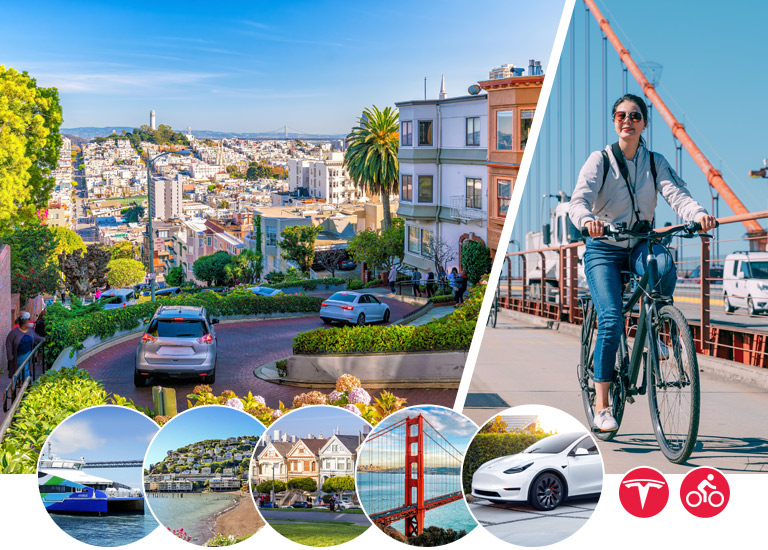 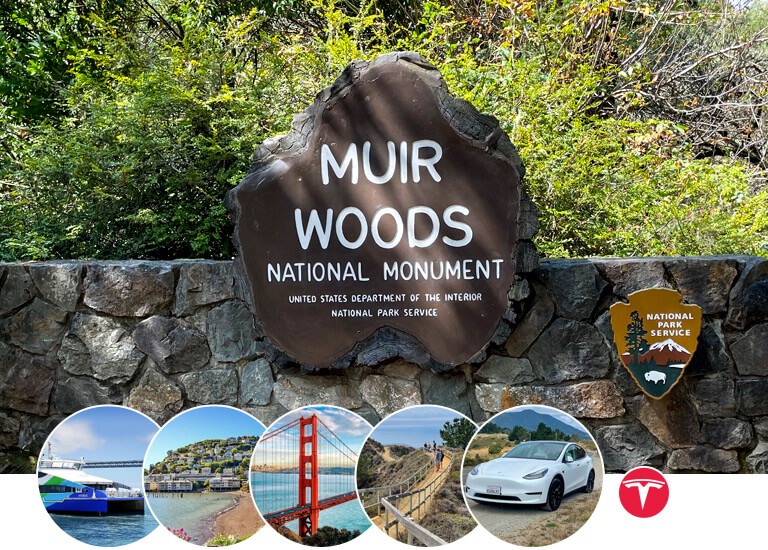